Talking about ornamental grasses as a category of landscaping plant seems straightforward, but in reality, it’s about as specific as talking about vegetables. The grass family is the fifth-largest family of plants on earth, and species in this expansive category covers over 40% of our ecosystems over six continents (excluding only Antarctica!).

Just because they are cosmopolitan, however, doesn't mean that grasses are plain or boring: in fact far from it. As landscaping elements, they can add height, work as a ground cover, add color, variegation, and an architectural look to any garden...depending on how they are paired with other plants.

The key to successfully maintaining healthy ornamental grasses in the landscape is in knowing how they grow. Grass grows from from the base of the blade, rather than from the tip. This is what allows the plant to be harvested, cut down, mowed, and grazed and still rapidly rejuvenate. Perennial grasses in the landscape can be cut down every autumn and mulched over their roots, which allows them to use the nutrients they harnessed during the previous growing season. Or, rather my favorite is to leave them over winter where they add so much beauty to the winter landscape and, then cut them down in late winter to early spring before they have  a chance to put on new growth.

Unlike the grass crops that we encounter most in day-to-day life—meaning the “cereal” crops like maize, sorghum, wheat, and barley, as well as the few species used as lawn grass—most ornamental grasses are perennial, and form clonal patches via their roots. They also offer a lot more in the way of color than the green and gold hues of better-known grasses: like the black or dark purple Black Mondo grass, the variegated Whitestripe bamboo, or the showy late-season warm hues of Pink Muhly grass.

Most temperate zone grasses are water efficient, meaning once they are established, they will thrive in dry or well-drained spots with full sun exposure. It generally takes ornamental grasses one year to fully established during which time they should be watered as needed so the soil doesn't dry out for any more than a week. To keep these grasses looking their best, they should be dug up, divided and replanted every 3 to 5 years. 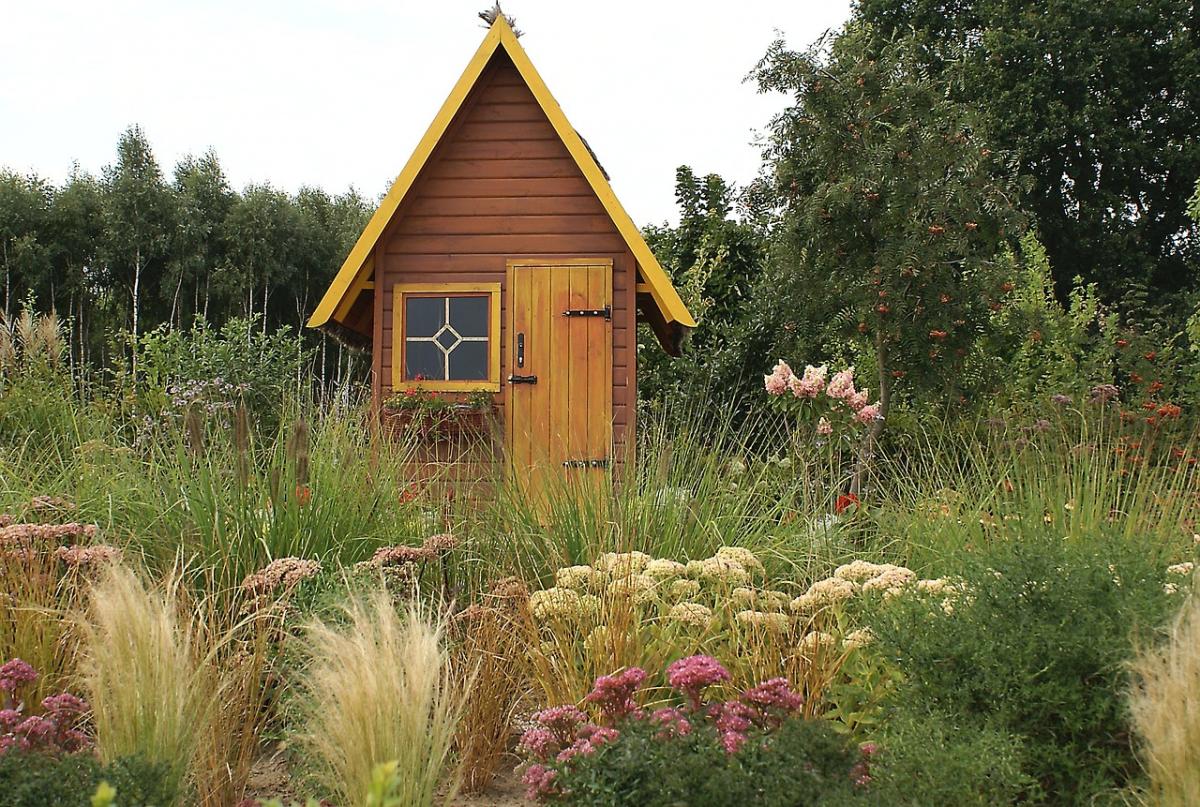